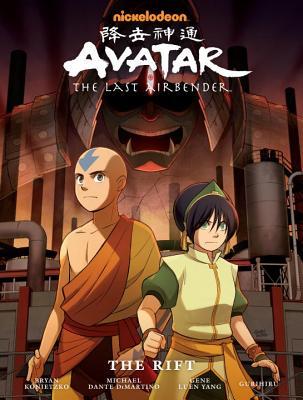 Honestly, I think Toph as a character was what made this comic more successful to me than the previous comics. I've always been very fond of her, and she's one of the few characters who I feel is written faithfully in the comics. (I find that the others act out of character too often for my liking.)
Posted by Haley Keller at 10:07 AM